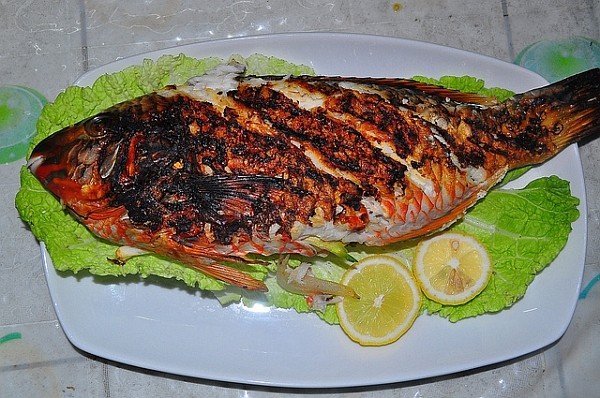 Eating Fish While Pregnant May Make Your Baby Smart

Women who eat seafood while pregnant may be helping enhance their baby’s intelligence, according to a research published in Lancet in February, 2007.

On the other hand, women who ate less than 340 grams of fish each week (the recommended U.S. government limit)  have babies with poor communication skills at 18 months, poor fine motor coordination at age 3 and 1/2, and poor social behavior at age 7.   This is according to the study led by Dr. Joseph Hibbeln of the U.S. National Institutes of  Health.

A 2016 study from the Center for Research in Environmental Epidemiology in Barcelona suggests that mothers who eat three sizable servings of fish each week during pregnancy improved their children’s intelligence test scores when school aged. Also, the study suggests that increased maternal fish consumption may protect against autism on the child.

One concern about eating a lot of fish is the possibility of its having high levels of mercury.  Mercury, found in fish in small amounts (due to pollution), damage the human nervous system, particularly those in developing fetuses.

Nearly all seafood contain traces of methylmercury.  Doctors recommend that women avoid fish with the highest level of mercury such as catfish, shark, swordfish, giant mackerel.   These are the larger fishes that have longer lifespans and thus accumulate a higher amount of mercury in their tissues.

Gary Myers of the University of Rochester, New York studied pregnant women from the Seychelles Islands who consume a lot of seafood.  He found no link between the relatively high level of metal in their bodies and their kids’ cognitive test scores.   He suspects that oils in fish may protect against mercury’s toxicity.

Educational Toys and Games to Help Make Your Kids Smart