Home All Ages Growth Mindset for Kids: What You Need to Know 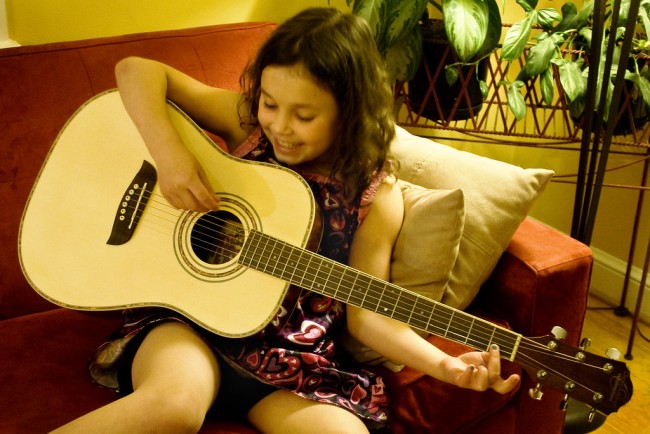 Growth Mindset for Kids: What You Need to Know

What Is Growth Mindset?

A large part of your child’s success in life depends on his mindset, or what his mind believes about himself.  A child can believe that he is not so smart, is not good at math, or not creative. This is commonly how a child thinks, and many times, this belief about himself is actually instilled in him by his parents.

This is called fixed mindset – the belief that whatever capability, talent and intelligence a child has is already set, static, and a part of his mental makeup – and he cannot do anything about it.

A growth mindset is the belief that how capable, talented and intelligent you are can actually change with hard work. That means that as long as you are willing to work hard and have the perseverance and dedication to keep going through challenges, you can be good at anything.

Sometimes a mindset is unconscious, and a child is not aware of it. But the effect of it on his life can be profound.

By teaching your child to have a growth mindset, he doesn’t become resigned to what he believes his capabilities are, but thinks that he can work on what he thinks is lack of ability.  Most people who are successful are taught or have taught themselves growth mindset when they were young.

Here are the qualities of a person that has a growth mindset:

Here are qualities of a person with a fixed mindset:

Note that not all children are either one or the other.  Having a growth or fixed mindset can be seen as a spectrum, that is, both mindsets can exist in all of us. A child believes that he can grow in some things and not in others.  The important thing is that in every opportunity, strive to guide your child towards having a growth mindset in as many areas as possible.

Why Do Kids Need a Growth Mindset?

When a child learns to have a growth mindset, and works hard to gain new capabilities or overcome his weaknesses, he learns that he can go beyond what he believes himself to be.  Succeeding in one thing gives him confidence that he can succeed in other things.  And this makes him a success in life.

Carol Dweck, a proponent of growth mindset, talks about how it can help students succeed.

What Are the Benefits of Having a Growth Mindset?

Here are some quotes that provides inspiration for having a growth mindset:

Some real-life examples of young people having a growth mindset, and succeeds at making themselves better persons:

How to teach growth mindset to kids

Growth mindset can be learned, and therefore can be taught. It’s ideal to start training your child this mindset when they are young.  Here are ways to teach growth mindset to kids:

Jannelle Monae’s “Power of Yet” is an example of a song that inspires the growth mindset.

To demonstrate how growth mindset works, and teach your child its effects, here are some activities you can do:

Mindset: The New Psychology of Success
The seminal book about growth mindset is a must-read if you’re interested in the topic – which every parent should be

Growth Mindset Workbook for Kids: 55 Fun Activities to Think Creatively, Solve Problems, and Love Learning
This book contains fun kid activities and exercises to teach them and make them experience having a growth mindset.

Your Fantastic Elastic Brain: A Growth Mindset Book for Kids to Stretch and Shape Their Brains
This multi-awarded book is also a great resource for teaching growth mindset.

Educational Toys and Gifts to Help Make Your Kids Smart

About the author:
Ronaldo Tumbokon is a researcher/writer who works in media, and writes about the effects of technology, toys, books and others on children’s minds.

Image credit: “guitar practice” by woodleywonderworks is licensed under CC BY 2.0