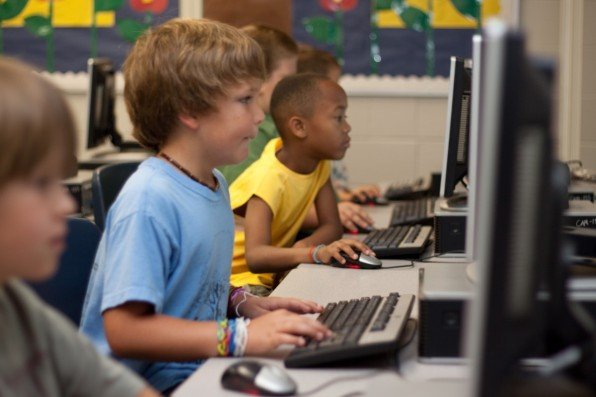 Parents and teachers are aware of the many benefits of coding or programming for kids and students.  Among other benefits, kids learn computational thinking, problem solving, and prepares them for skills needed in a world that is increasingly dependent on technology ran by computer programs behind the scenes.

For kids, coding does not have to be tedious and difficult.  There are currently several ways to make coding as fun and engaging as playing.  Creating something new that works is exciting and gives kids a sense of accomplishment.

Kids as young as 7 can begin learning the principles of how to program and how programming works by using games, apps, interactive websites that teach coding, classes and boot camps with lessons catering to kids.  Even younger kids can learn the principles of coding from playing with educational toys and board games strategically designed to teach coding.  Indeed, there is no shortage of engaging educational resources.

The only question is where the best place is to start.

The answer will depend on the age, aptitude and interest of the child.

Younger kids, around 7 to 11 can begin learning the principles of programming by learning block programming.  Block programming have a visual interface and consists of dragging and dropping blocks of instructions to be executed in order.  It is a great way to build a logical thinking foundation such as creating sequence, conditional statements, loops, functions, and debugging.  The kids are able to create programs or instructions to the computer without learning the syntax of a computer language.

Older kids 11 and up, or younger kids with strong interest to program can learn the more advanced text-based programming, where they create computer instructions in actual code or text using actual computer language.

Keep in mind though that every child is different.  Some kids take a larger amount of time to learn the concepts while others who are naturally inclined to computational thinking breeze through learning even at a young age.

Although kids can use many of the existing resources without parental help, the important thing is not to put pressure on kids to learn programming, as it will defeat the fun factor of these resources, and programming will become a chore.

Here are the best resources that teaches your child how to code:

Learn from Block Programming – Kids 7 to 11 (or younger) 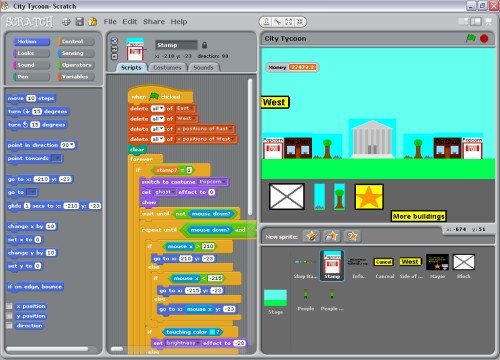 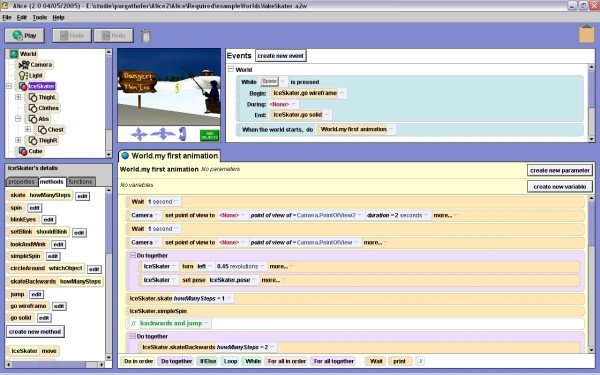 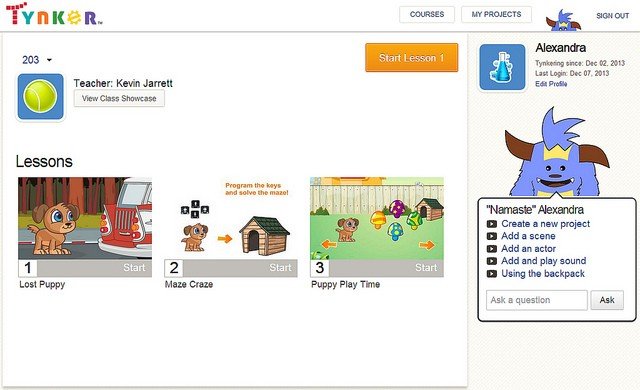 These are top-rated games and apps that teaches your child how the basic principles of programming by visually drag and dropping blocks.  It’s all about engagement, and there’s no need yet to learn an actual programming language: 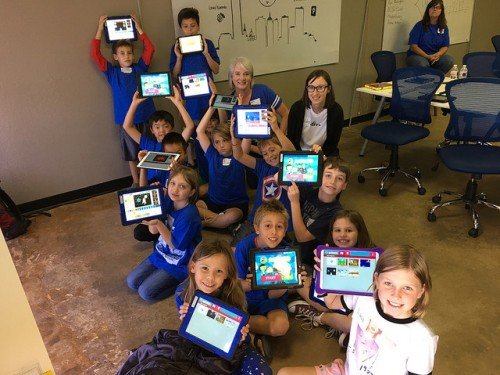 Other Programming Sites (for All Ages)

The principle of coding can be introduced to kids in a variety of ways where they find the most fun.  In addition to digital screens and online resources, kids can learn computational and logical thinking by playing specially designed board games.  Kids are unaware that while they are playing, they are learning the fundamentals of programming.  These appeal to kids who would like to enjoy games that are played socially, since playing with board games enables friends and family to join the fun.   It also provides a great opportunity for bonding.  Below is a list of highly rated board games that trains kids’ brains for programming:

Though less fun than games and apps, reading and being guided by books is one of the most effective way to learn programming.  Books can provide a deeper, more comprehensive knowledge than even most online resources.  Learning through books works best though for learners who are very motivated, and are inclined to self-study.

Here are some of the best books that introduces programming to kids:

Kids who are inclined to work with devices and electronics can enhance their learning by using programmable circuit boards to work on projects that can control objects in the physical and digital worlds.  It is a great introduction to the world of computer engineering, electronics, and robotics.

There are always classes and bootcamps that teaches coding for beginners and kids.  Consult your local newpaper and make a Google search for “coding bootcamps for kids” to see what is locally available.

After your child is trained on logical and computational thinking from dabbling with visual programming by manipulating coding blocks and playing games using simple text coding, the next step is to learn real world computer languages.  To decide which program to learn next, consider what your child’s interest is, his aptitude, as well as the language’s popularity so that it will benefit them in the future.

Here are programming languages that are not only relatively easy to learn, but are also practical and popular in the real world:

Python –  a logical next step to learning Scratch.  It is a relatively simple language, as it is very similar to English, but powerful and versatile enough for your child to do cool things.  It is a great entry point to learn artificial intelligence and cybersecurity.  If your child is using Pygame, he is already familiar with Python.

HTML and Javascript.  HTML is the basic script for designing web pages, and JavaScript is the language to make web pages interactive and do cool things.   It is a great way to learn programming fundamentals, and a subset of Javascript is easy enough to understand.  Because everyone uses the web, Javascript is one of the most popular programming language.

Java –  has nothing to do with Javascript.  It is a more advanced language and kids with intermediate skills can learn Java as their next step. Most big companies use Java, and it is a language that is the basis for game programming, Android mobile apps and much more.

Other programs your kids might want to consider are:

C# is similar to Java, and is used for creating Windows apps.

Smalltalk is a fun language, and designed to teach programming to young people. It is the best way to learn object-oriented language.

Some Tips to Inspire Kids to Start Programming & Be Inspired

Keep it fun – Let them enjoy creating games and other fun stuff using visual blocks before they advance to more serious text coding.  Give them projects where they can be creative, and where they feel rewarded by visible results.

Start with logic building – This is more important to learn than syntax or the language of programming.

Let him make mistakes – Programming is sometimes learned by trial and error.

There is no related posts.