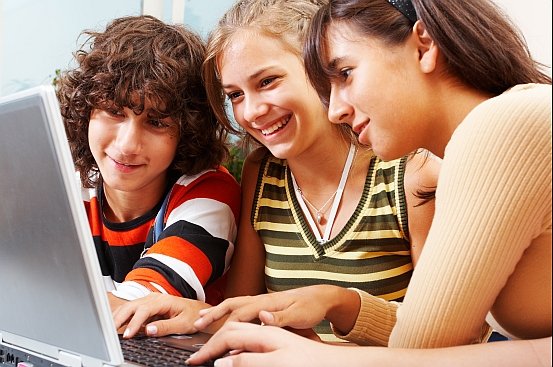 Good and Bad Effects of Social Media on Teens and Kids

Instagram, Snapchat, TikTok, Facebook, Twitter and other social media sites are godsends to kids and teens who want to get in touch and know what is going on with their friends or relatives.  By just opening an app or a website, they can communicate with and learn about all the people who are important to them (at least those who are signed in to the same network).

Why is Social Media Bad for Kids?

But like many things that people are passionate about, there are detractors to social media use.  When it comes to kids and teens, many studies argues that social media has bad effects on the kids’ minds –  and the damage could be long-term and irrevocable.  On the other hand, defenders are quick to point out that kids on social networking are increasing their social interaction while wiring their brains to adapt to new technology.

Bad Effects of Social Media on Kids and Teens

The one common bad effect of social media is addiction – the constant checking of Snapchat, Instagram, Facebook, Twitter, or other social media updates. Experts believe that knowing what’s going on with friends and what they are thinking or feeling can be addicting. Researchers at UCLA’s Brain Mapping Center has found that being appreciated in social media through “likes” was seen in brain scans to activate the reward centers of the brain. This reward circuitry is particularly sensitive during adolescence, and this may partly explain why teenagers are more into social media.

For kids and teens, knowing how many people like what they posted, how many followed (or unfollowed) them, and knowing what people say about them also leads to compulsive checking. This addiction to social media could disrupt other worthwhile activities like concentrating on schoolwork, reading or engaging in sports. The heaviest social media users admit to checking their social media feeds more than 100 times a day, sometimes even during school.


Bad effects of social networking to kids and teens, according to psychologists or suggested by scientific studies, are as follows:

Good Effects of Social Media on Kids and Teens

On the other hand, other experts like the MacArthur Foundation see it differently.  They claim that kids and teens are developing important technical and social skills online in ways that adults do not understand or value. It makes your child’s life interesting as it expands his awareness about other people’s thoughts and feelings. It connects him with personalities and influencers whom he can learn from: